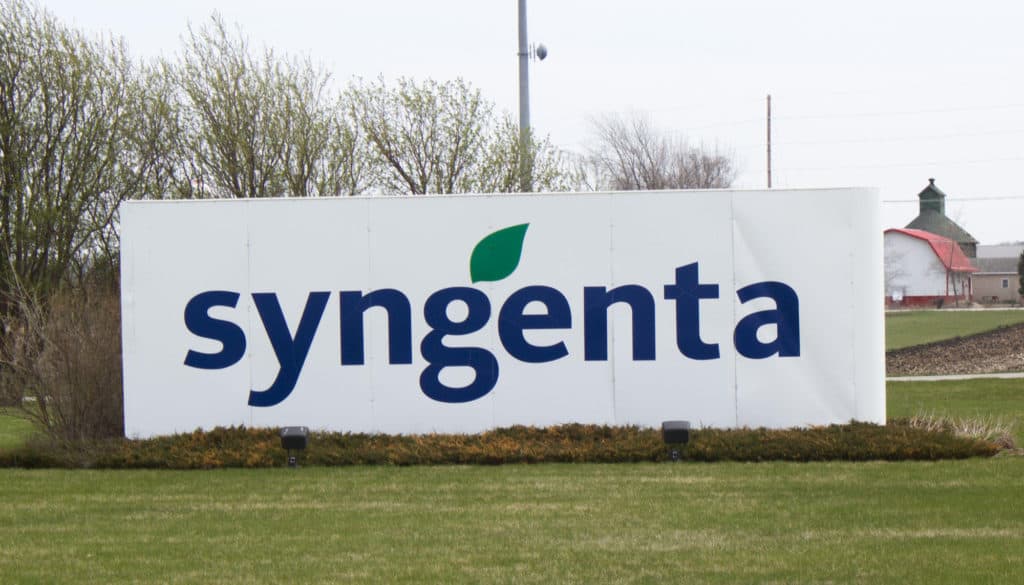 This article was originally  posted at hppr.org Updated March 13 with details of settlement — U.S. corn growers, grain-handling operations and ethanol plants will see a slice of a $1.5 billion settlement Monday in a class-action lawsuit over a genetically engineered variety made by Swiss-based Syngenta AG. Thousands of farmers had sued after Syngenta, which was waiting […]