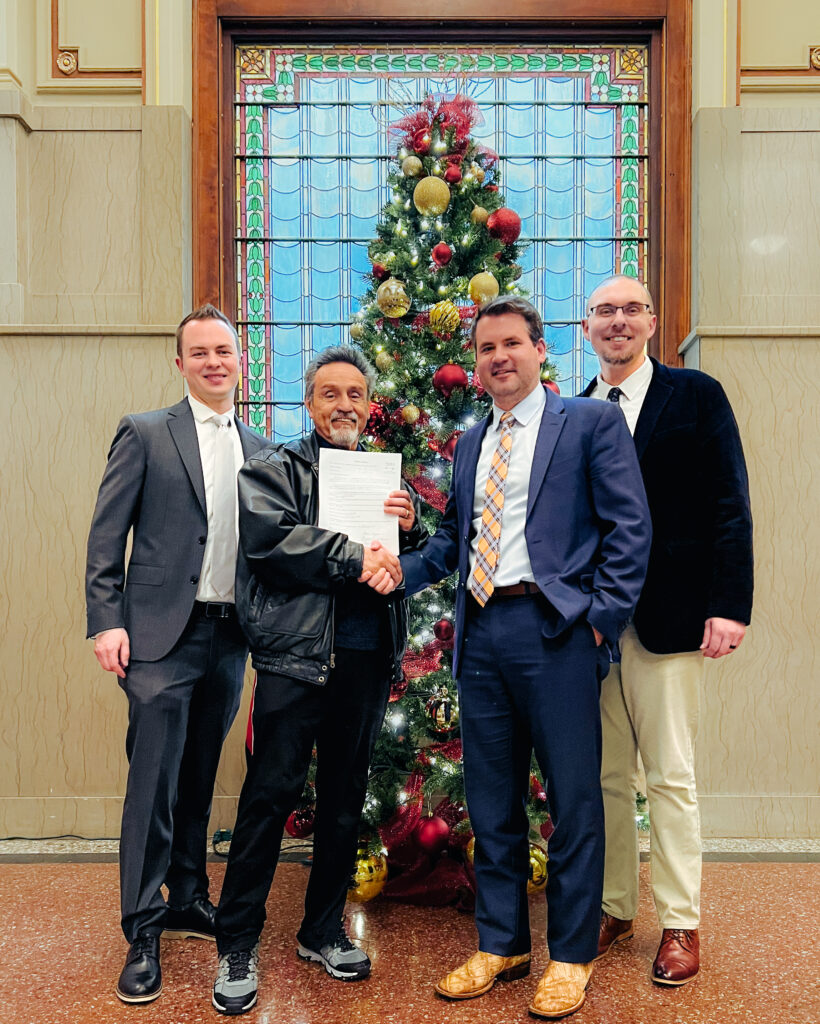 On December 14, 2022, a DeKalb Jury returned a $1.4 Million verdict in a case involving a part-time Genoa police officer, Joseph Chavez, who suffered a massive shoulder injury during a Taser Training class held by the village of Kirkland Police Department in December of 2015.   The case was handled by Nicholas Cronauer and was […]