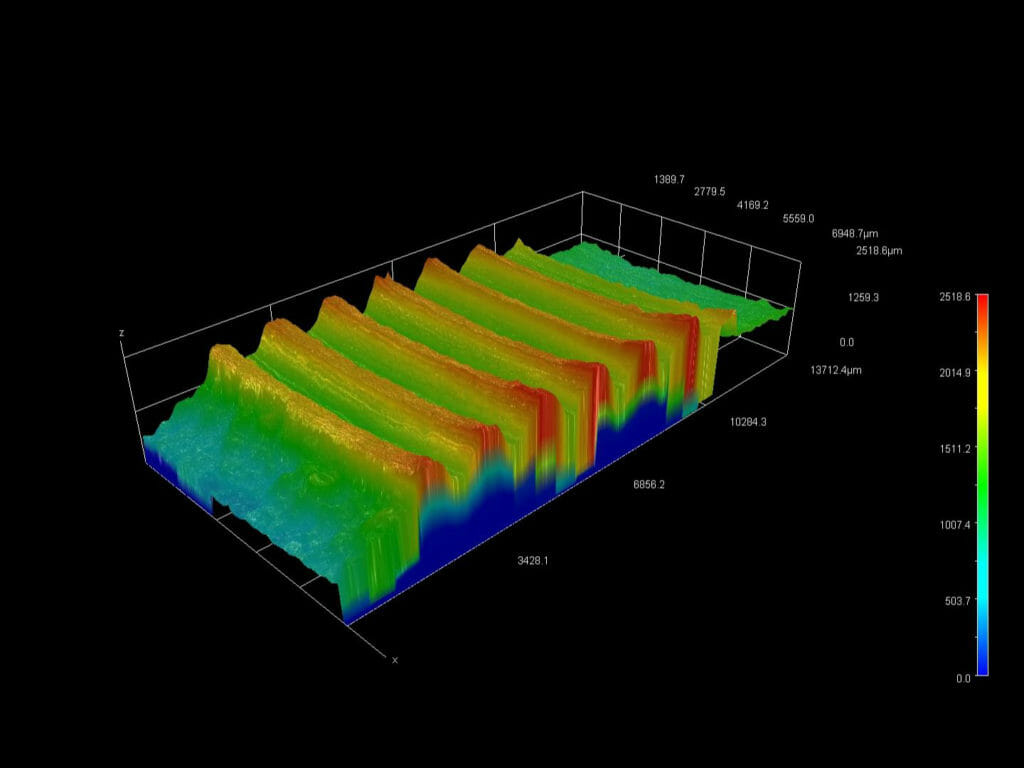 One Million Dollars Acquired in an Ongoing Case.

This is an ongoing case, the names have been removed to protect the identity of those involved. All claims and testimonial reported are to be considered as simply evidence. A partial settlement for one million dollars was finalized last week in a medical malpractice case against a hospital, surgeon, and various nurses. The $?,???,??? recovery […] 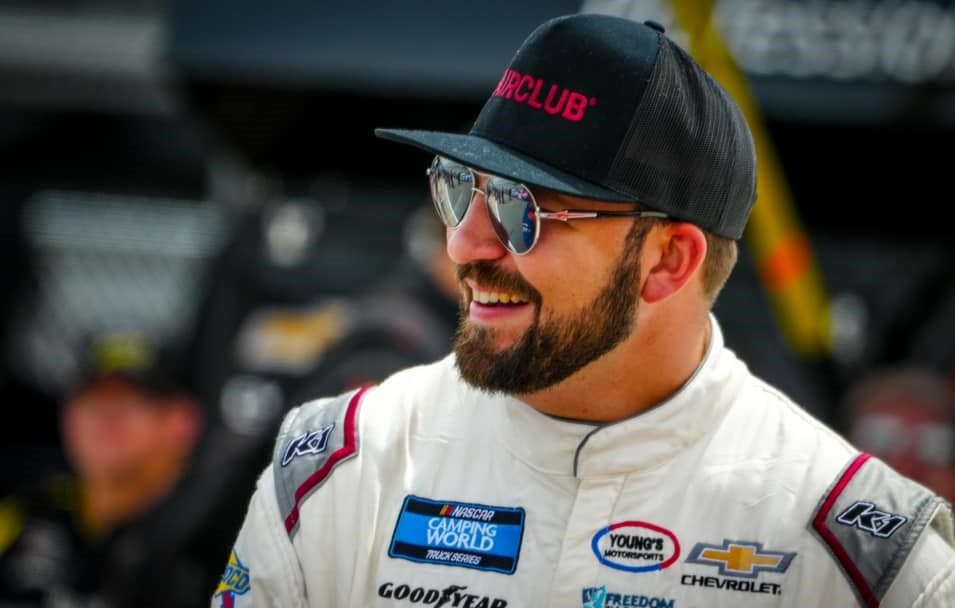 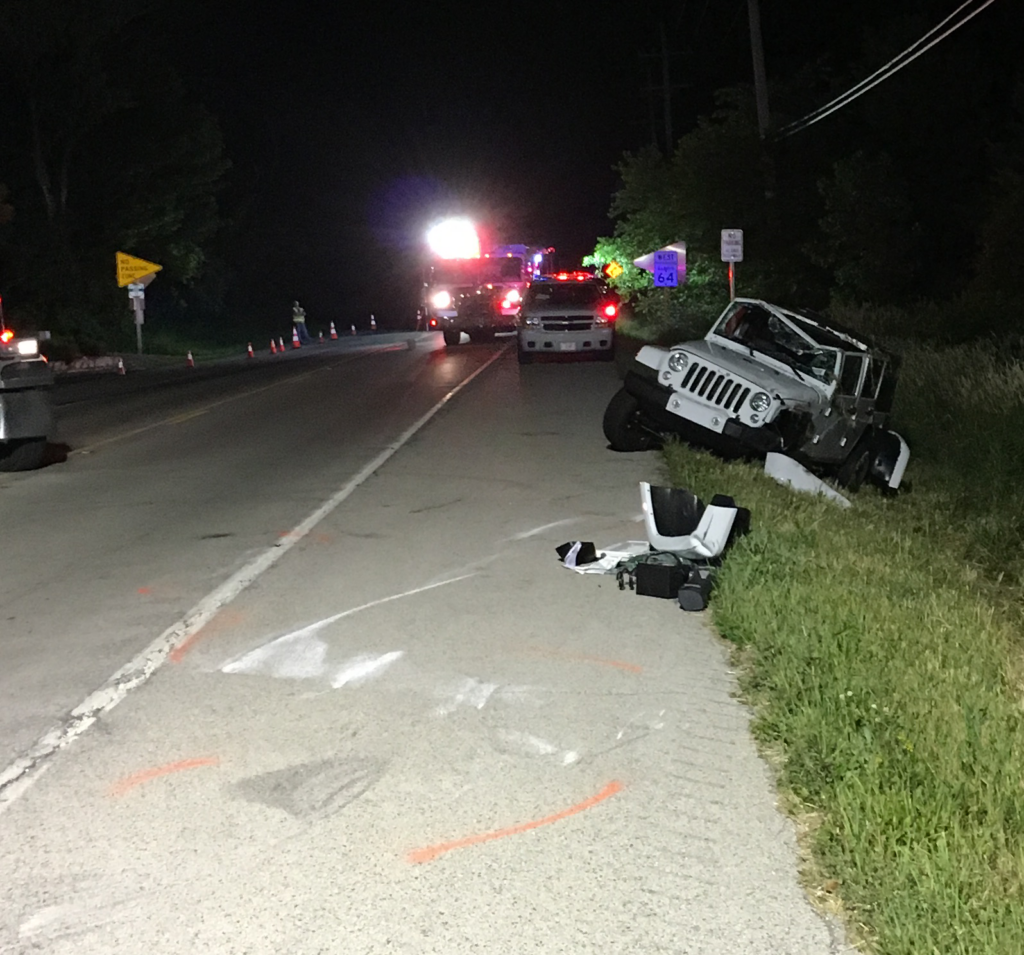 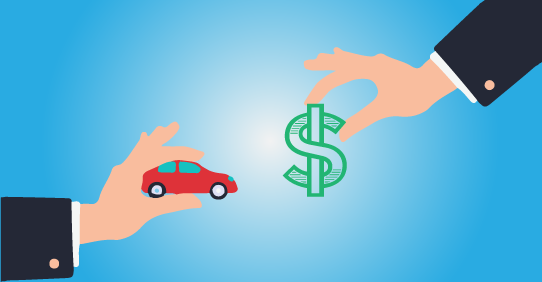