$300 Fine Approved for Those Without Masks in DeKalb, IL

The month of September has seen the greatest peak in Covid-19 cases for DeKalb County since the beginning of the pandemic, reaching 5,728 cases on the 4th. The county was marked with a warning level by the Illinois Department of Public Health on the 11th, joining over two dozen Illinois counties currently designated with an […] 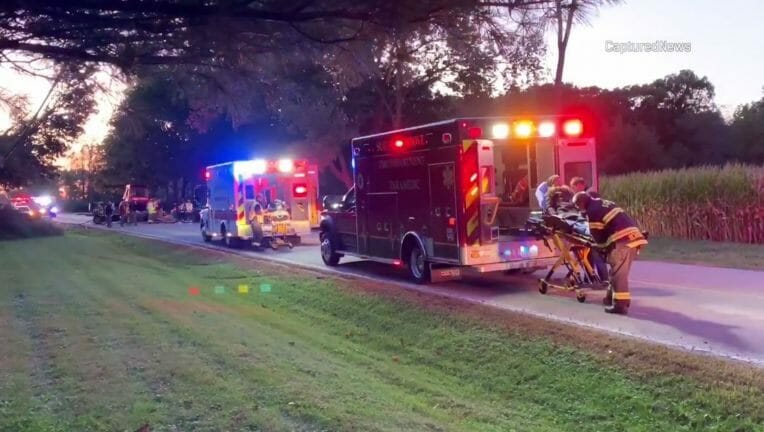 The accident occurred at around 5:30 p.m. in Little Rock Township near River Road and Blackhawk Road.